Lilydale Fitness Expert and owner of Transform Fitness, Liam Carrick-Ryan, is extremely proud to announce that they raised over $800 for the Ski For Leukaemia Foundation (SKL).

The money was raised through a Charity Boot Camp held last Saturday at the Transform Fitness Transformation Studio in Lilydale where over 37 local community members participated. 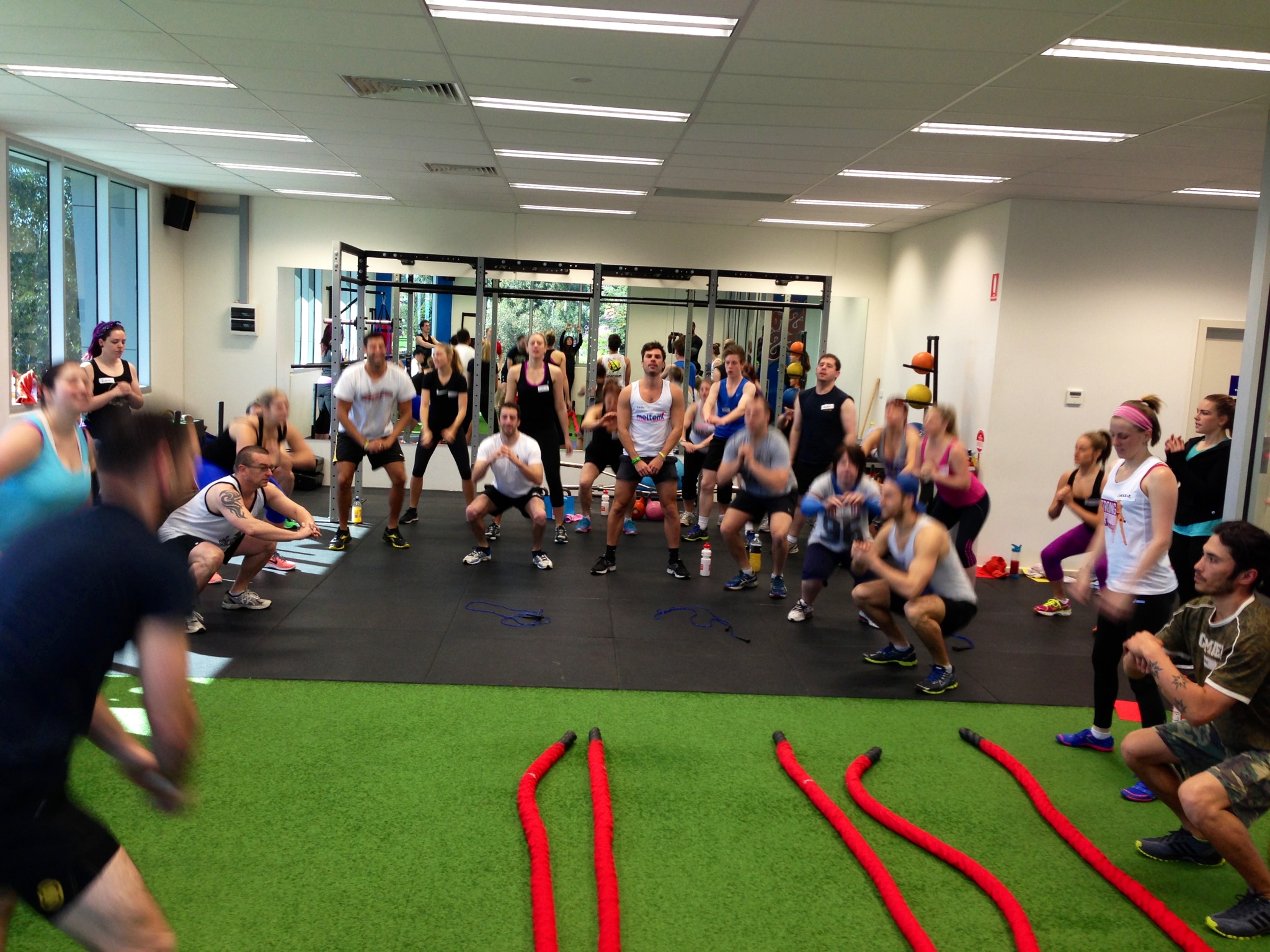 TF Trainer Tim Cox getting the Troops pumped up before the Charity Boot Camp begins!

Contestants were challenged through a race of fitness, intellect and camaraderie. The event tested their physical and mental strength, as well as providing lots of laughter. 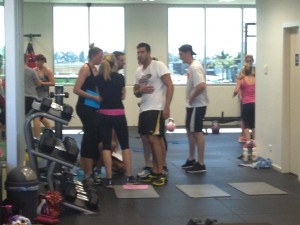 “I just want to thank the generosity and commitment of our loyal members and their friends and family for the money that was raised which will go towards a great cause and one that is close to our hearts.” said Carrick-Ryan

All money raised was donated to the Ski For Leukaemia Foundation which was founded by Transform Fitness very own member Matthew Unkles.

In August 2012 while living in Germany Matt was diagnosed with Acute Myloid Leukaemia and his only chance of survival was a bone marrow transplant.

The world wide bone marrow registry of 20,000,000 people was searched and 2 potential donors were found (both of which were German citizens). He returned to Australia for chemo therapy treatment and underwent the transplant in December 2012 and is currently going through a long recovery and hopefully ongoing remission. 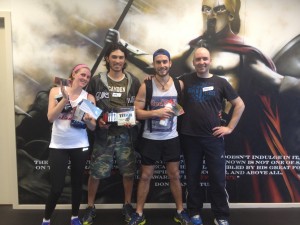 Given that about 1/3 of sufferers do not find a matched donor it is critical that funds are raised to research alternative cures for blood cancers.

After being on the receiving end of life saving research Matt felt committed to returning the favour and establishing Ski for Leukaemia as away of making a difference. 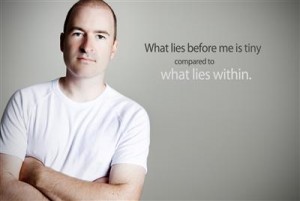 Charity boot camps are held Bi-Monthly on Saturdays at Transform Fitness and are always dedicated to an issue that has directly affected one of our members or the community.

This year Transform Fitness has raised over $2,640 to Local Charities.

Transform Fitness is located in Lilydale at 110 Beresford Rd. The workouts are open to everyone in the community and are suitable for all fitness and strength levels.

If you would like to learn more about Transform Fitness contact Liam Carrick-Ryan directly by email at liam@transformfitness.com.au or by phone at 9738 7449.